A.E.R.
UK based record label focusing on releasing futuristic electronic music with soul, on vinyl 12" and digitally. The label serves as an expression conduit, with each release a carefully curated vision with it's own positive sonic message...... Here you will find label / artist related news as well as links to record stores stocking our releases....

Well, it's been a while. Life has been hectic as hell here at AER HQ this year with all manner of things keeping us busy enough to not have much time to do music related updates. We've managed to release AER06 earlier in the year, a beautiful package we think and hopefully is sitting nicely in many of your collections. Following this came AER07, which is still doing the rounds and rightly so! It's a pure pleasure to work with the artists on the label as they are all true spirits with integrity and a humbleness that represents the good side of humanity. We only hope to continue to work with them and also others who drift into the sights of AER HQ.
As we come towards another years end, it's always a time of reflection here. With new non music related business projects dawning, life sails on in all it's forms and time will decrease for music productions, but the aim is to keep the good ship afloat when one can. Speaking of which, we are excited about releasing the first album on the label, which you may have seen about, by yours truly.
After releasing a slew of 12"s over the years, it feels good to reach a point where one has actually laid down a body of work as one, rather than a collection of tracks hanging around, or a rushed project. It feel's like, moving forward, that albums may become more of a focus for me, as they represent a challenge and complexity that keep one's motivation for arts sake, as well as creating pieces that can be revisited throughout life and hopefully pass on a bit of positivity to listeners at the same time. That feels good.
Set for release in January 2014, i'd like to think it's a fitting tribute for reflective cold balmy nights, a mood setter for those needed moments in life. Gives me great pleasure to release it on my own imprint, as it feels right to do this creatively, despite the offers from labels. It's not about the adulation or recognition seeking, the money or the back slapping. It is what it is. Something for you all, from me.
Thanks for reading.
Miles. 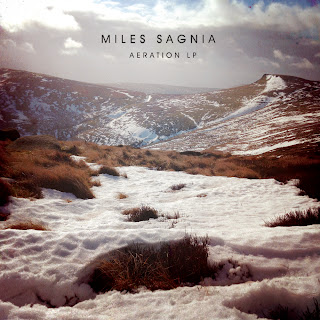 Tracklisting:
1. Enchanted Waters
2. Dream State
3. Elegy
4. BQ2
5. Thoughts Of A Passing Moment
6. Drifting To The Echoes Of The Spirit
7. Aetherius
8. How Can We Know?
9. Yumi
All tracks Written & Produced by Miles Sagnia for A.E.R. ©&℗ 2013
For CD copies, we will be selling these collectables direct via our bandcamp page on the link below and at the top of the blog post!
http://atmosphericexistence.bandcamp.com/album/miles-sagnia-aeration
We will also have limited stock of x 2 vinyl double-pack LPs available.
Please also visit Juno records for further vinyl copies;
http://www.juno.co.uk/products/miles-sagnia-aeration/513621-01/
Posted by A.E.R. at 23:15 No comments: 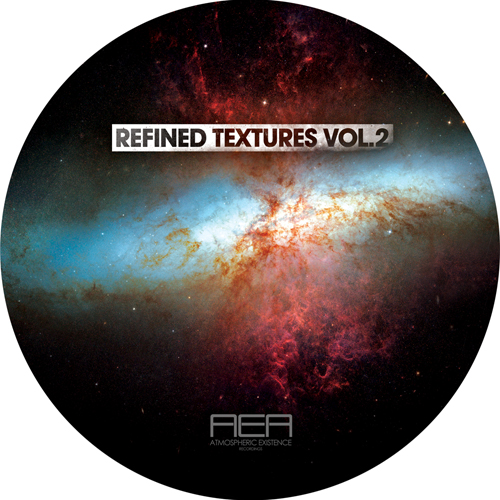 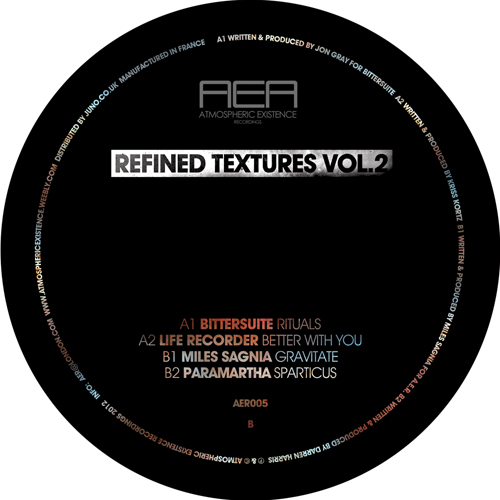 Been a while. Hope this finds you well. After a winter conjuring up new material i'm pleased to announce that i am nearing completion of my first album, to be released on A.E.R. this summer. Keep your eyes peeled for snippets in the near future, but for now i'm focusing on the last few tracks.

I have just completed a remix for old school legend Aubrey's new label called DOT records (a subsidiary of solid groove records). My remix joins Paul Mac's along with the original track to be released via CLONE distribution in Holland in the future. 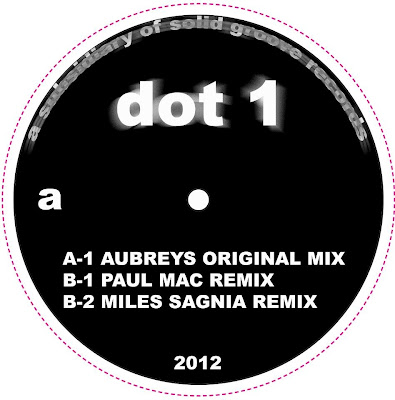 Played at a great party a few weeks back, ran by Joe Ellis & Leif, residents at Freerotation festival. The party is called Until My Heart Stops. It was the opening party. I span a back to back set with Jane Fitz, which went really well and the feedback was immense. Here's the flyer below, look out for the next one coming soon. They are also starting a vinyl label with the same name. 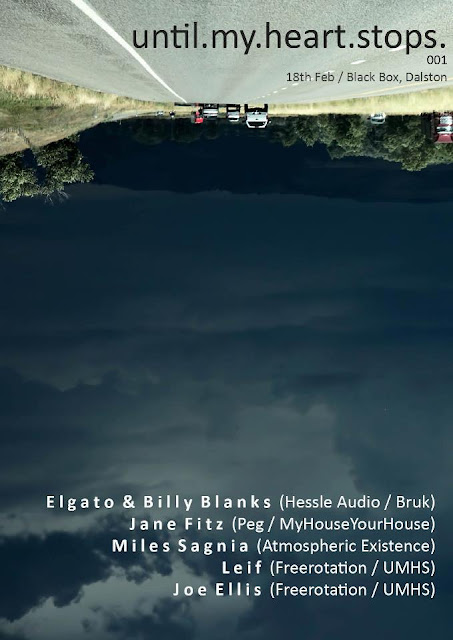 This friday I am playing at a party called WAX'D at The Horse & Groom in Shoreditch. I am on 1-3am, looking forward to this one, flyer below! 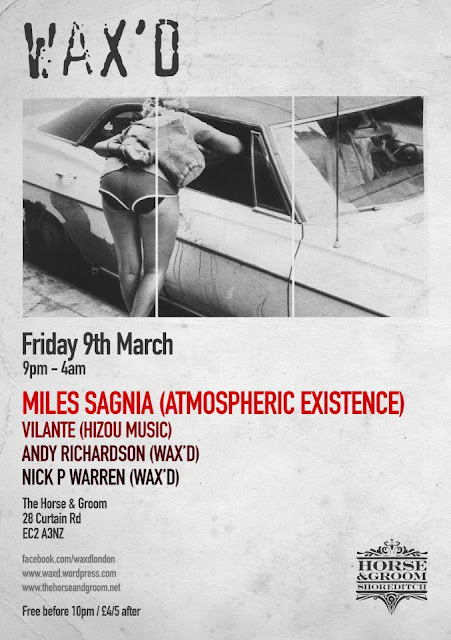 Work passed onto Balance Alliance affiliated label FINALE SESSIONS USA is shortly to be released in December.
My Track 'Alleys of my mind' will be released on 12" and it has been kicking off when it has been played.
Looking forward to this release..... 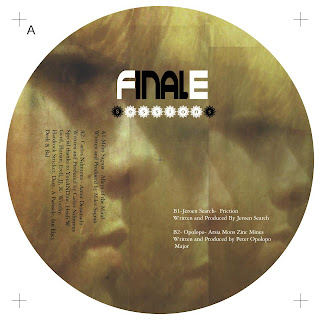 Remix for NOWAR records seems to be going down well, with wide support....
Played on Dave Clarke's Whitenoise radio show recently, you can listen to the show on link below. Dave has been supporting my releases lately, cheers Dave!: 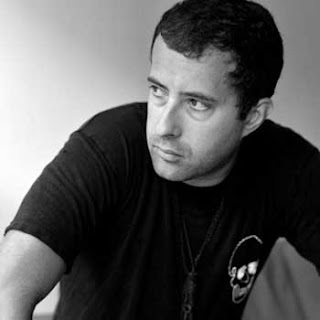 Hope you are all well. Below you can find various radio shows / podcasts recently..
From the recent DEEPSYSTEMS radio show, appearance on MIKE HUCKABY'S radio show (Detroit), to club podcasts....
Enjoy...